Pan-metabolic profiling of Archaea: The ecology of genomics 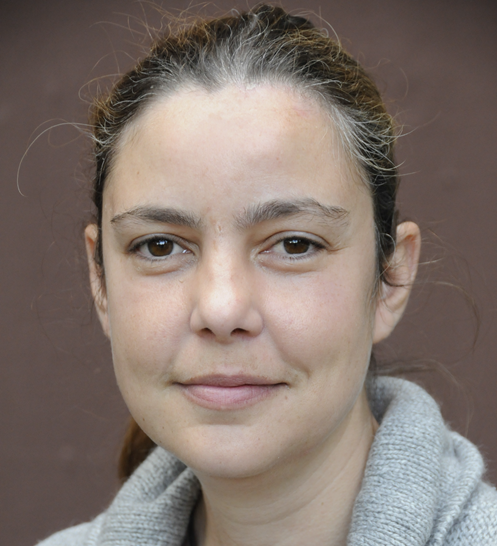 Archaeal microorganisms are of extreme importance in the recurrent natural biogeochemical cycles of earth and have important industrial and pharmaceutical potential and applications such as their use for biofuel production, for pollution control (e. g. waste-water treatments) and in the development of new antibiotics development (archeosin class). Archaea are a goldmine of discoveries, with fundamentally new forms regularly being discovered through metagenomics. We are beginning to realize the vast diversity of archaeal ecological adaptations, and how much we do not know regarding their metabolism. Though Archaea encompass extremophiles, metagenomics has shown that they are ubiquitous, documenting the diversification potential of this ancient group. Archaeal lineages include among others, methanogens, sulfur reducers, fermenters and ammonia oxidizers. As more and more archaea continue to be discovered, the key to using them efficiently to our advantage lies in the understanding of their metabolism.

Prediction tools dealing with an organism’s metabolic innovations are lacking, but whole-genome comparative studies give insights into microbial diversity. Thus, to detect which gene innovations form the base for the ecological success of specific groups we have to look to the entire genomic space. This project aims at using genomic data to forge robust links between physiological phenotypes among modern Archaea and their genomic adaptations and how those are evolving. By performing large-scale whole-genomic comparisons complemented with thorough phylogenetic analysis of all single gene trees, we will be able to define archaeal metabolic profiles, clusters of genes conserved among organisms with similar phenotypic traits, and identify what makes them so special. The metabolic profiles, defined at a pan-phenotypic level, will serve to perform an automatic metabolic classification of newly sequenced genomes, but also to pinpoint unknown archaeal conserved genes, potentially linked to metabolism, to be functional characterized. By extending this strategy to eukaryotes, the role of Archaea in Eukarya origin and evolution can be evaluated, and additional testable predictions will be made. The pan-metabolic profiles will serve to disentangling both specialist and generalist adaptation strategies first within archaeal groups, later in eukaryotes, thereby increasing our understanding in microbial ecological adaptations and evolution.

New Calls beginning 18th of May 2022, please refer to fundingportal.wwtf.at

Reporting from older projects, calls opened before May 2022: funding.wwtf.at

All other reporting and contracting, please refer to funding.wwtf.at